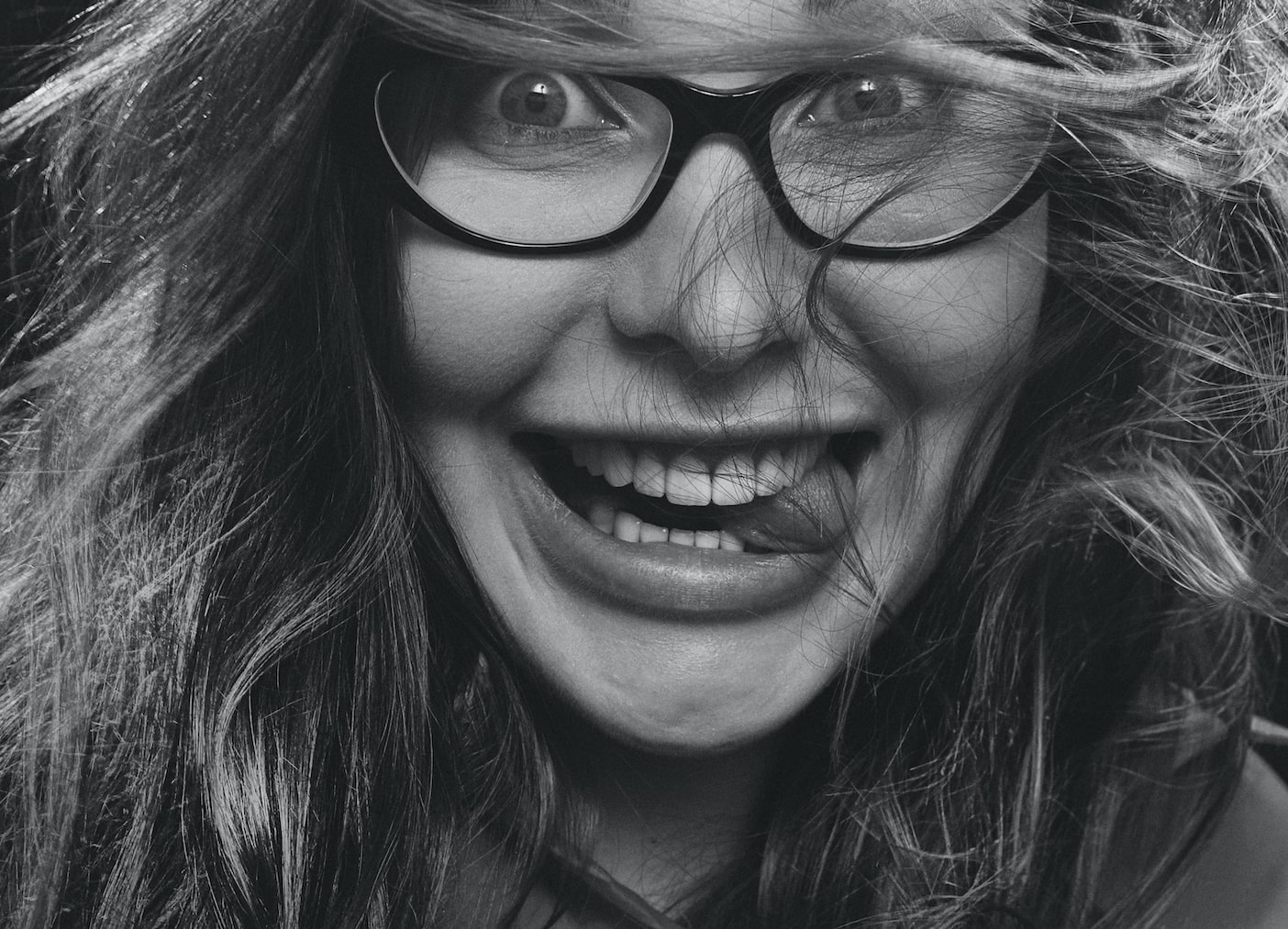 In stark contrast was the story I heard on the evening news about a man who got angry after being told that the tacos at his favorite fast food restaurant had gone up in price. The man was so enraged that he went home, got his gun and then returned to the restaurant. Luckily, the police were waiting for him and no one was hurt.  Imagine, being that angry over the price of a taco.